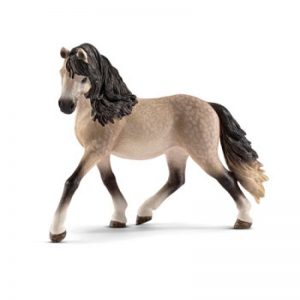 The Andalusian is a racy, elegant horse. Actually the breed is called “Pura razza espanola”, in English “pure Spanish breed”.
In the 15th century, monks began to breed the Andalusians in the south of Spain. With its graceful appearance, it enchanted especially nobles and kings. Therefore, only few would guess that the Andalusian has long been used as a cavalry horse. Although it was always known for his courage and strength, it is rather their elegance that distinguishes it. It is a unique dressage horse and even dominates the famous leap into the air, which is otherwise known only from the higher riding school of the Lipizzaner horse.
Scientific facts Scientific name: Equus ferus caballus Global home: Worldwide Primary habitat: Domesticated

Only 1 left in stock 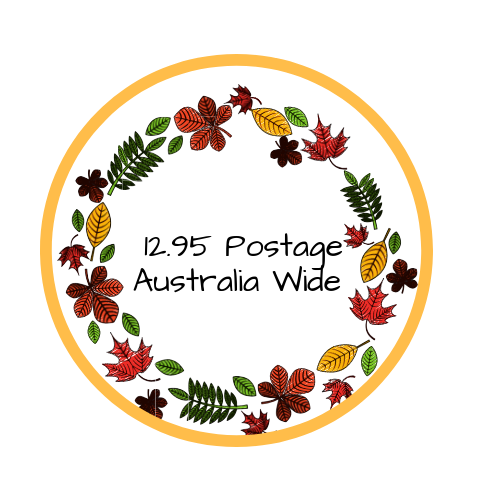 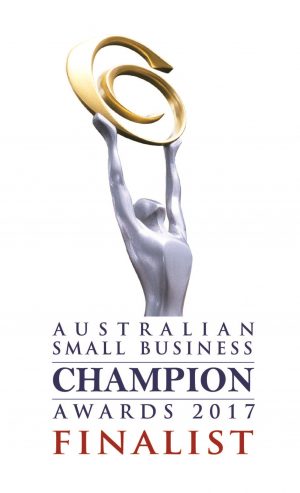 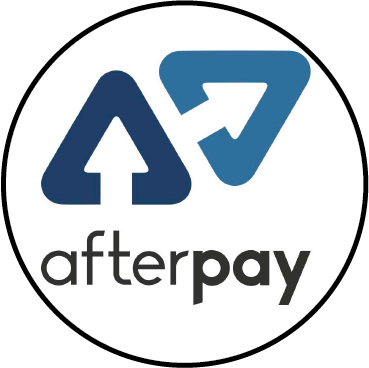